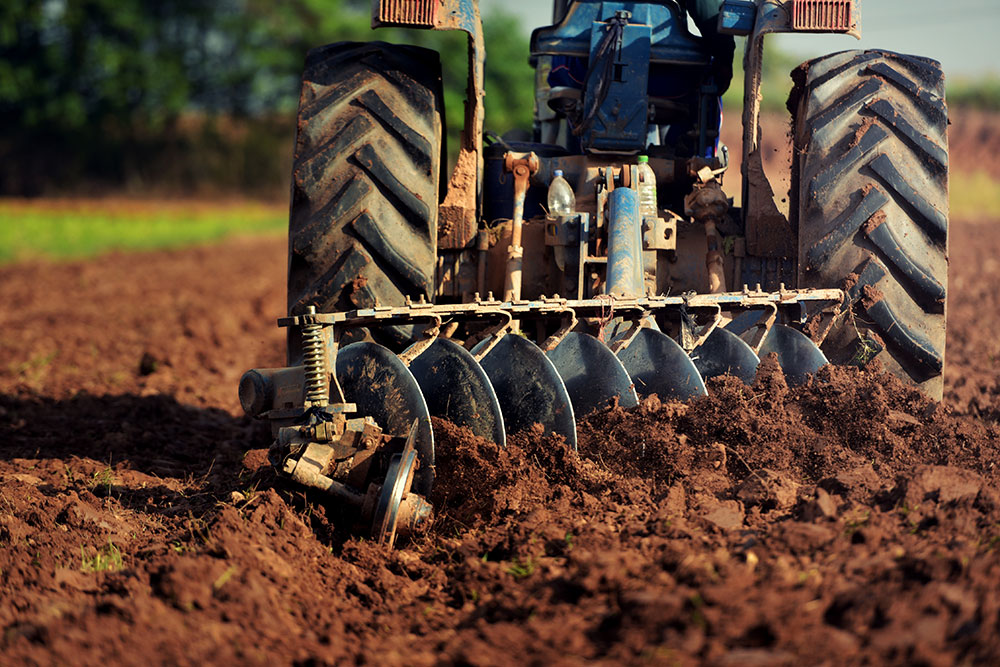 Are pesticides superfluous? The French National Institute for Agricultural Research (INRA), in partnership with the University of Rennes 1, has published a study in this sense in the scientific journal Nature Sustainability. Based on the results of hundreds of previous publications, the scientists show that organic farming does not suffer from a lack of pesticides. Even better: it seems that this type of farming is more effective against pests than conventional farming.

According to INRA researchers, « the natural regulation of pests (in terms of parasitism, predation or competition) is more important in organic farming systems than in conventional farming systems, and this is true for all types of pests (pathogens, pests or weeds) ». In other words, the natural balance between species is better preserved in organic farming. This natural regulation is, according to the INRA survey, more effective than the use of pesticides to protect crops. Moreover, if both models – organic and conventional – suffer the same proportions of attacks by insect pests, organic agriculture is less affected by fungi or bacteria than that which uses pesticides, according to the results of the survey.

A more complex farming model that discourages some
For Philippe Jehan, president of the departmental federation of farmers’ unions in Mayenne, this study is « interesting, but it says nothing about the productivity of farms that have chosen organic farming. In fact, according to the farmer, the margins between organic farms and those considered conventional are radically different: « Today a cow on my farm produces 9,000 liters of milk per year. In organic farming we are more on a level of 5 to 6000 liters ». Christian Huiyghe, scientific director for agriculture at INRA, defends himself: « the aim of this study was not to compare the productivity of the two agricultural models. We do not claim to answer all the questions posed by organic farming with this paper ».

THE ORGANIC PRODUCTION SECTOR IN MOROCCO IS BEING RESTRUCTURED